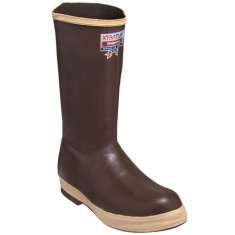 Okay, so I have a now have compelling urge to buy Xtratuf boots. They are quite the “in” footwear here in Alaska. And although I’ve never in my life desired to wear, much less own, a pair of rubber boots that come up to my knees, I suddenly feel very envious of those who have them and have found myself trying to figure out a way to justify the expense in my head.

I guess that’s just the power of crowd. Crowd is an overwhelming force that seems to dominate so much of our decision-making. It’s usually quite subversive and quiet, kind of like a rip tide at the ocean shore. You don’t realize that you are being swept away by it until you’re a good quarter mile from where you used to be.

Well, I’m not going to buy new boots. My walmart boots should suffice for the week I am here. And regardless of what my subconscious tells me, my value isn’t determined by my footwear. And even if I have the boots I’ll still be a sucky outdoorsman and who would likely die within about 30 minutes of being left alone in the woods.